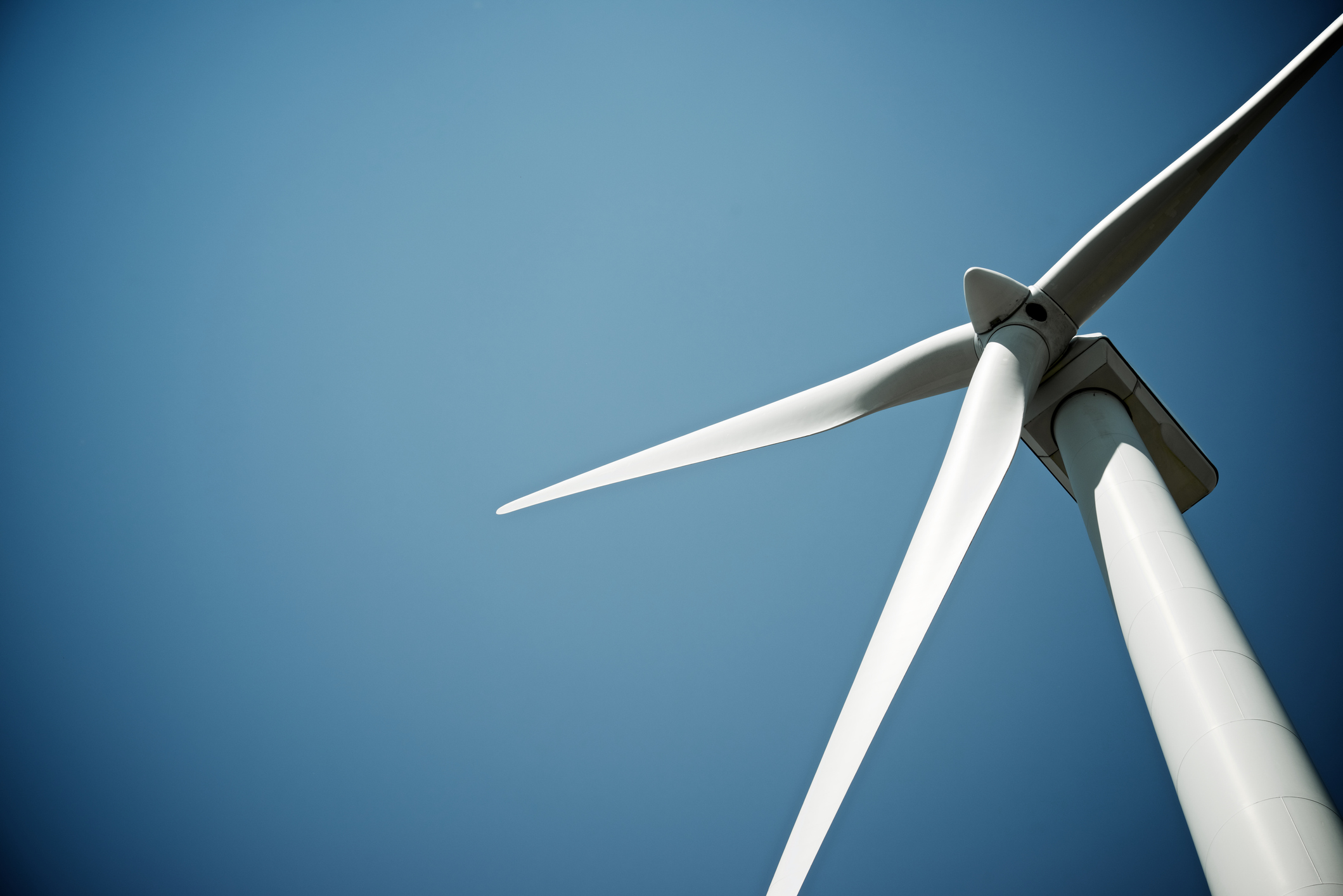 Enspire was engaged to prepare an Assessment of Environmental Effects (‘AEE’) in support of Mighty River Power’s (now Mercury Energy Limited) resource consent application for the construction, operation and maintenance of a wind farm 40km South of Dannevirke. The application involved 2 interconnected elements - the wind farm, consisting of up to 53 turbines sited along the ridgeline of the Puketoi Range and an external 220kV transmission line approximately 39km in length. It was estimated that the wind farm would generate up to 1,272 GWh per annum, providing enough electricity to power over 160,000 New Zealand households.

The proposal was assessed as having minor (or less) effects in all respects, other than in relation to landscape / visual considerations. This was primarily due to the comprehensive approach that Mighty River Power adopted to understanding the environmental values supported by the site, and its design philosophy, which sought to minimise the disturbance of significant vegetation / habitats and landforms. Mighty River Power also sought to, in the first instance, avoid the areas within or adjacent to the site that supported the environmental values that were most sensitive to the types of effects that the Proposal could generate.

While the applications attracted opposition, ultimately, the resource consents were granted on acceptable terms without the requirement of an Environment Court hearing. We presented expert planning evidence in relation to the Proposal at the hearing that was convened by the Tararua District Council and the Manawatu-Whanganui Regional Council and assisted Mighty River Power with its mediation and engagement processes.

Scroll back to top