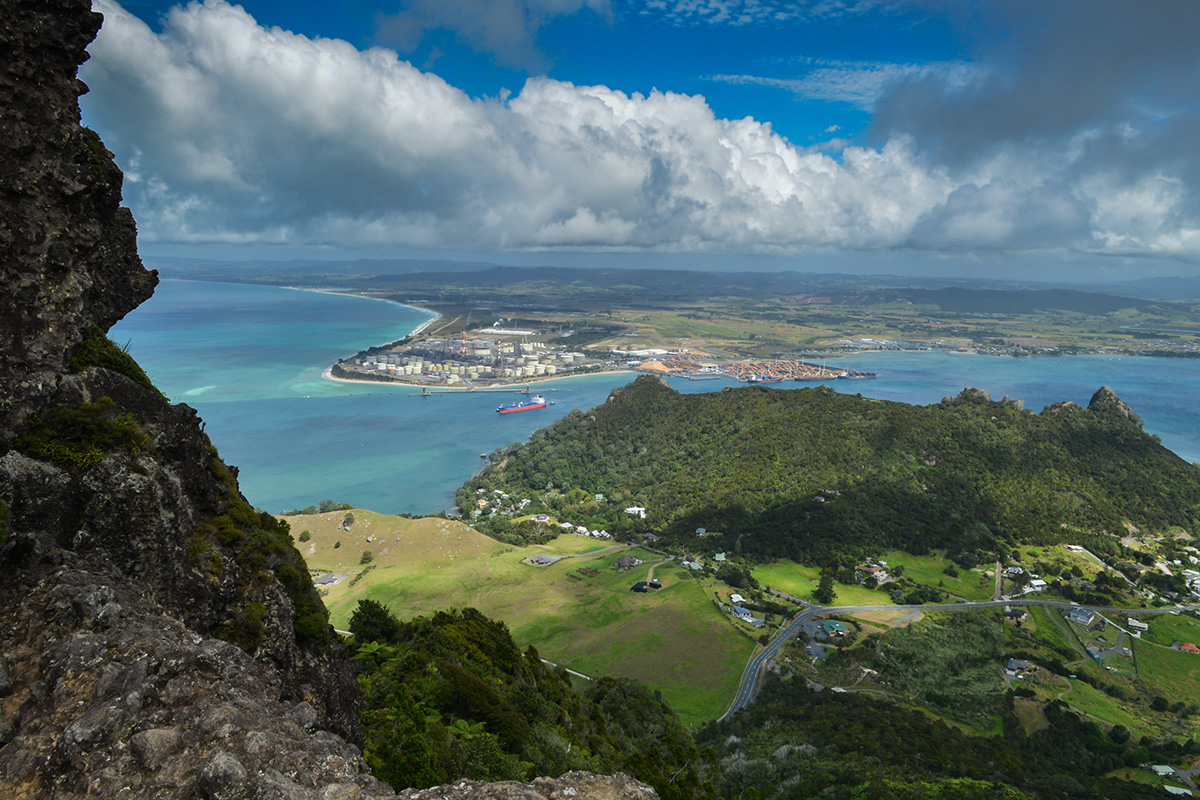 Balancing the expectations of expansion for New Zealand’s only refiner of oil products in an area of significant environmental factors.

Refining NZ sought to increase the amount of crude oil entering the refinery by deepening the shipping channel and effectively widening the passage for fully laden suzemac ships. Increasing the capacity of crude shipments would allow for a reduced cost per barrel of transporting crude oil to Refining NZ and improve the Refinery’s ability to compete with bigger international refineries. The proposal involved dredging and disposing of up to 3,700,000 cubic metres of spoil within close proximity to a number of significant environmental areas.

Our team was responsible for assessing the consent risks, identifying, engaging and critically reviewing the reports of all technical service providers, and preparing the Assessment of Environmental Effects report. We also prepared and presented expert planning evidence in support of the Proposal, drafted and refined (with counsel for the Refinery) conditions of consent and assisted the Company with its public / stakeholder engagement and, ultimately, in its mediation discussions.

Cultural values, relationships and effects were a key consideration, with the proposal attracting significant opposition from Tangata Whenua. Not surprisingly, ecological, marine water quality and natural character were matters that attracted a lot of attention.

While a number of submissions were lodged to the Proposal and a contested hearing was held in relation to it, the resource consents sought were ultimately approved on, after some targeted mediation, acceptable conditions.